As I’d been asking around parents of the kids friends whether their childen would be interested in playing some D&D, all the parents eagerly said something to the effect of “I dunno about the kid, but count me in!” With that, I found myself looking for games and figuring out how to setup an online gaming session.

A couple months ago, I was looking at Drive Thru RPG, and saw the game Alice Is Missing. I was instantly intrigued, as it is a mystery game, meant to be played completely via text message. It’s roll playing, but without speaking! Now, with a group of adults all eager to play a game, I bought the Roll20 version of it, and we were ready to go.

Spencer Stark, the game writer, is great. As I was going through the rules and setup, he answered questions I had and was encouraging about playing. He has a set of three videos on how to play on a virtual table top. The only change we made is using the chat feature built into Roll20 instead of text messaging on our phones. I, for one, prefer typing on a real keyboard.

The game itself was good. We spent a little over an hour setting up our characters and getting to know each other. Since you make your whole backstory, there was some creativity. Alice’s older brother was on the college football team, and one of the other characters was the son of the largest lumber distributor in the area.

The game itself lasts for 90 minutes, with something happening approximately every 10 minutes. There is a deck of cards that give an instruction for a person to do at a specific time in the game. For example, at 90 minutes, one character returns to town and asks everyone where Alice is. Then everyone responds to the message, and the role playing begins. To keep it exciting, I didn’t pre-look at any of the cards except the 90 minute one. (Since that’s always played by the person moderating the game.) I still don’t know what most of them say so it will continue to be a surprise the next time I play.

At the end of the time, everyone know’s something about what happened. At least, maybe they do… By then, everyone is pretty involved with the story and caught up to what happened, so the ending is pretty climatic.

It was a lot of fun, and we all recommend giving this a try. 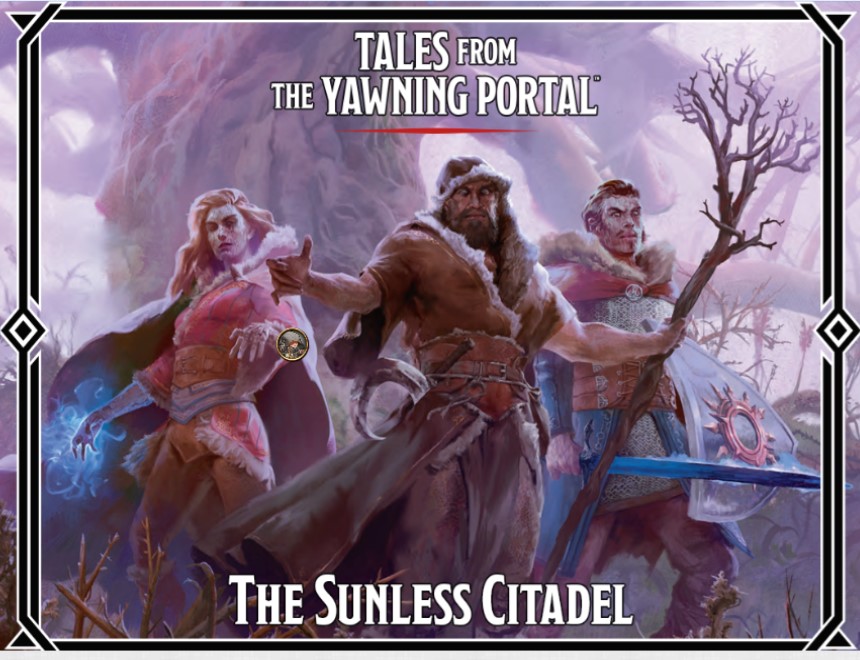